You make a difference! Give now

We are all Amy.  Each one of us is in need of acceptance and the promise of hope.  Saving Amy was created to fill the gap for those who need second, third and fourth chances in life.  Individuals with “strikes against them”; felonies, addictions, poverty…

Amy, a single mother of four found herself in a homeless shelter with two of her children. The oldest son was living in a group home and her youngest under the care of an aunt in the child protective services system.  Her partner was in prison. Amy had hit rock bottom. Drugs and alcohol were her way of coping with an abusive childhood.  Amy met volunteer Jennifer Kiernan, founder of Saving Amy. She continued to meet with Jennifer and over time she began to believe that the dream of a new life was also for her and her children. Amy began to see herself as deserving.

Amy was connected with a Saving Amy Journey Partner when she left the shelter; someone to walk alongside and connect to resources, provide encouragement and support.  Amy became employed and started to feel more confident.

Amy participated in the Saving Amy Rise Up Moving Program which provided her with assistance with household goods, furniture and move-in costs.  Amy’s house became a home.  She and her family moved into a better neighborhood with A+ schools.  Life started to change for the positive.

Amy regularly attends therapy through the Empowerment Through Therapy Program offered by Saving Amy.  Therapy has been life-changing for Amy to work through her past trauma.  Therapy is necessary for inner transformation to occur and for out-ward life changes to happen.

Today, Amy is working, reunited with all of her children, and is living on her own. Her daughter is in her second year of college. Her son is a sophomore in highschool and a straight A student and is looking forward to attending college. Amy’s youngest is a carefree 11 year old. 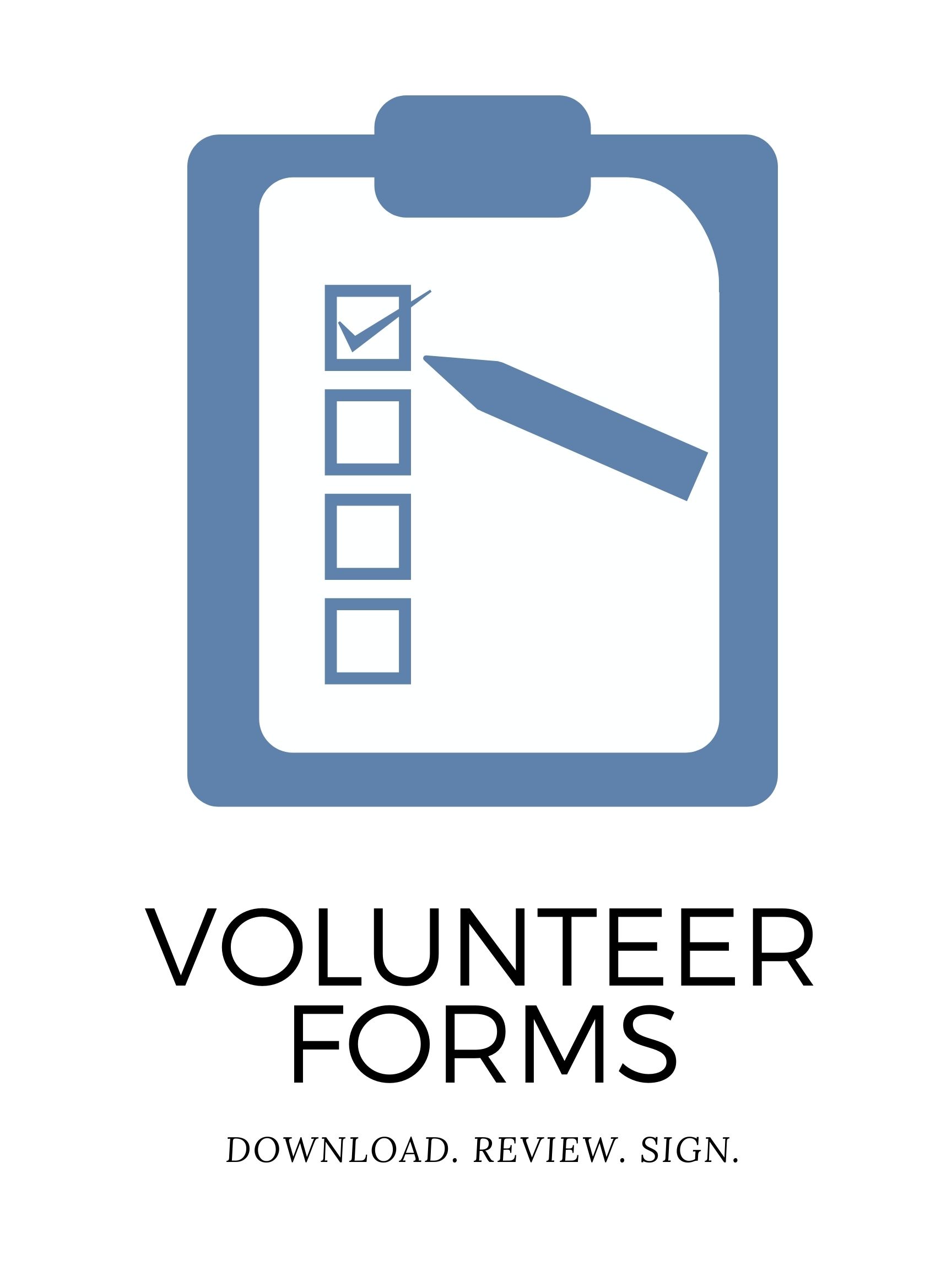 This error message is only visible to WordPress admins

There has been a problem with your Instagram Feed.